‘The pre-eminent chambers in Queensland’

Level Twenty Seven Chambers is one of Australia’s leading groups of barristers and the largest commercial set in Queensland.

The group’s exceptional ability is recognised nationally and internationally. Level Twenty Seven Chambers is listed as one of Australia’s leading sets for Dispute Resolution and Construction & Infrastructure in the Chambers & Partners’ 2018-2022 guides, a top-tier set for Commercial Disputes and Construction in The Legal 500‘s 2021-22 guides, and was named the Australian Disputes Centre ADR Chambers of the Year in 2019 & 2020.

The members of the Group are widely regarded for the quality and consistency of their work, as well as the breadth and depth of their experience in all forms of commercial disputes in courts and tribunals around Australia, and in domestic and international arbitrations. Twenty-nine members of the group are individually recommended in Chambers & Partners Guides, Doyle’s Guide to the Australian Legal Profession and the Australian Financial Review’s Best Lawyers®. 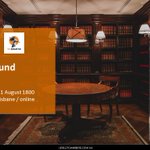 Today @Level27Chambers joined the QLD community to show its support for @LawRightQLD .

Special mention to Oliver Cook for being the highest individual fundraiser on the day.

Well done also to our walkers who were the highest fundraising team. 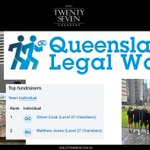 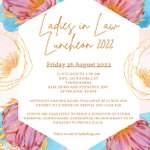 .@Level27Chambers welcomed a full house to the 'Life at the Bar' panel discussion we co-hosted with Queensland Young Lawyers (QYL). Look out for the next event in our joint 4 part series looking at vital skills all junior lawyers should have: https://t.co/Kn0PbL9pAI 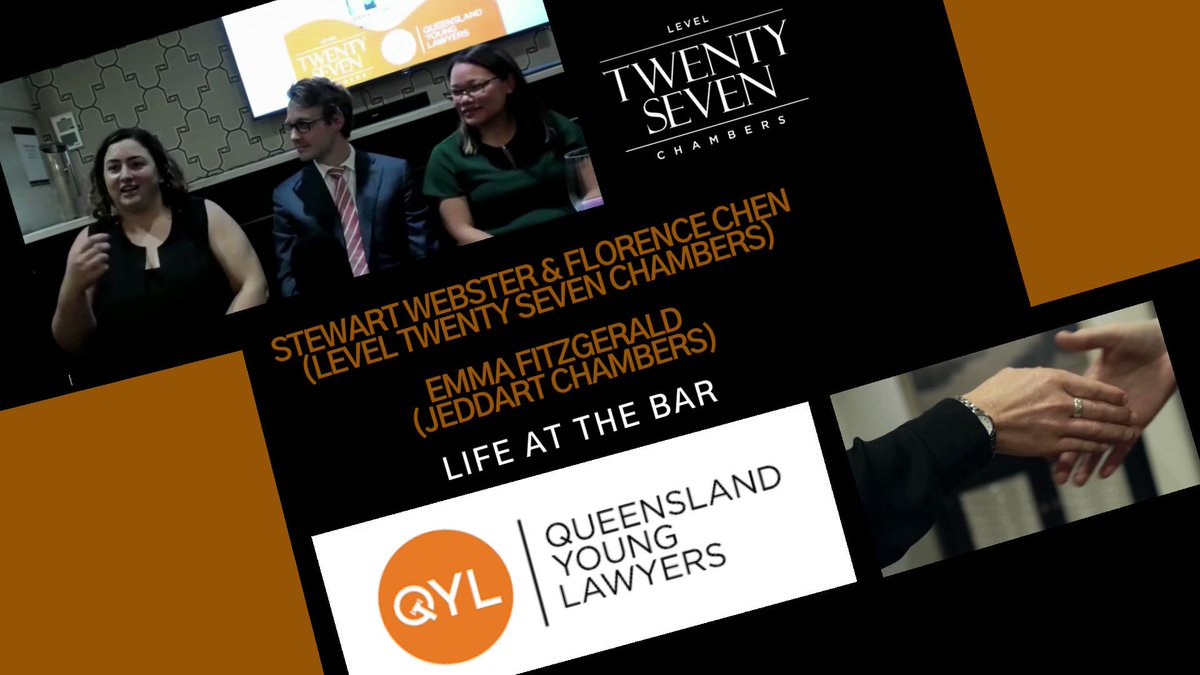